Instagram plans to let content creators use a new monetization model in the form of subscriptions soon. The social network recently added in-app purchase options in the United States, which are meant to be used for “Instagram Subscriptions.” 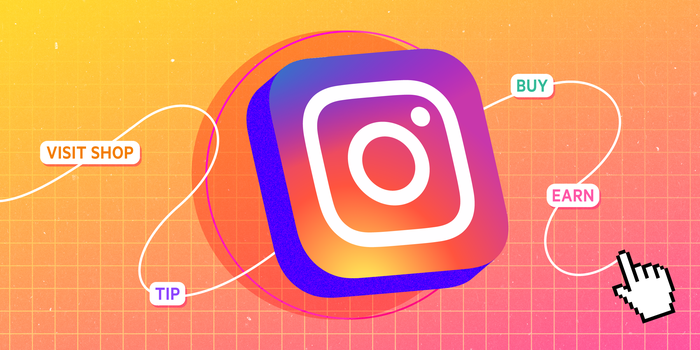 According to TechCrunch, two app intelligence services, Sensor Tower and Apptopia, which have been monitoring changes to apps descriptions and screenshots, noticed that the first “Instagram Subscriptions” in-app purchase was added to the US App Store listing on November 1 and has a value of $4.99. Additionally, another $0.99 in-app purchase was added to the listing a few days later.

These changes have been spotted by other people in the industry as well, so it looks like it’s just a matter of time before Instagram makes them available for users. However, the social network might need some time to test the new subscriptions, so they might first be available for a smaller group of content creators before being generally available. 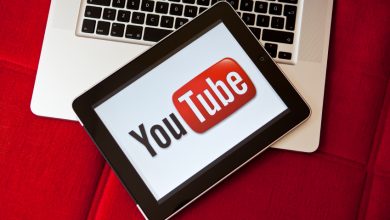 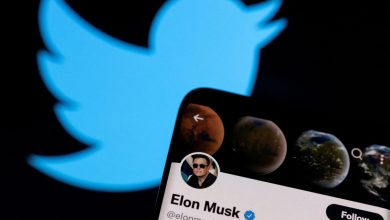 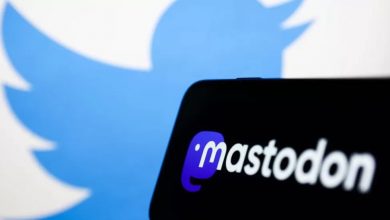 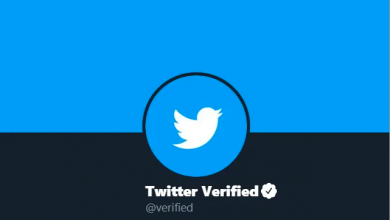 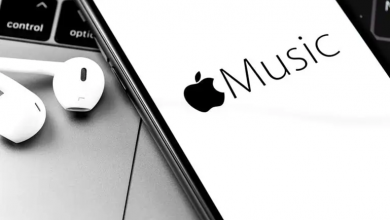 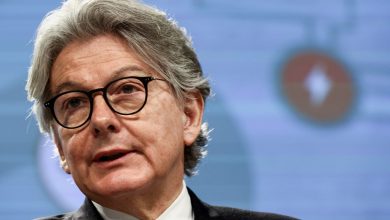