After sponsoring the NFL’s biggest show for a decade, soft drink giant PepsiCo is giving up the Super Bowl halftime show.

According to the Hollywood Reporter, Pepsi is shifting its NFL spending to a new Gatorade flavor slated to become a mainstay on the game’s sidelines.

Pepsi has sponsored its Pepsi Super Bowl Halftime Show since 2013 and noted that it had sponsored 26 musical acts representing 168 Grammys throughout the time.

Pepsi added that the move represents a “larger strategic shift to bring unprecedented music and entertainment experiences” to consumers “where they are now, and where they will be in the future,” AdWeek reported.

“As entertainment evolves, and the way people consume music changes, Pepsi is intent on showing up and showing out,” Pepsi added.

The NFL claims that a long line of potential sponsors are already asking for Pepsi’s spot. 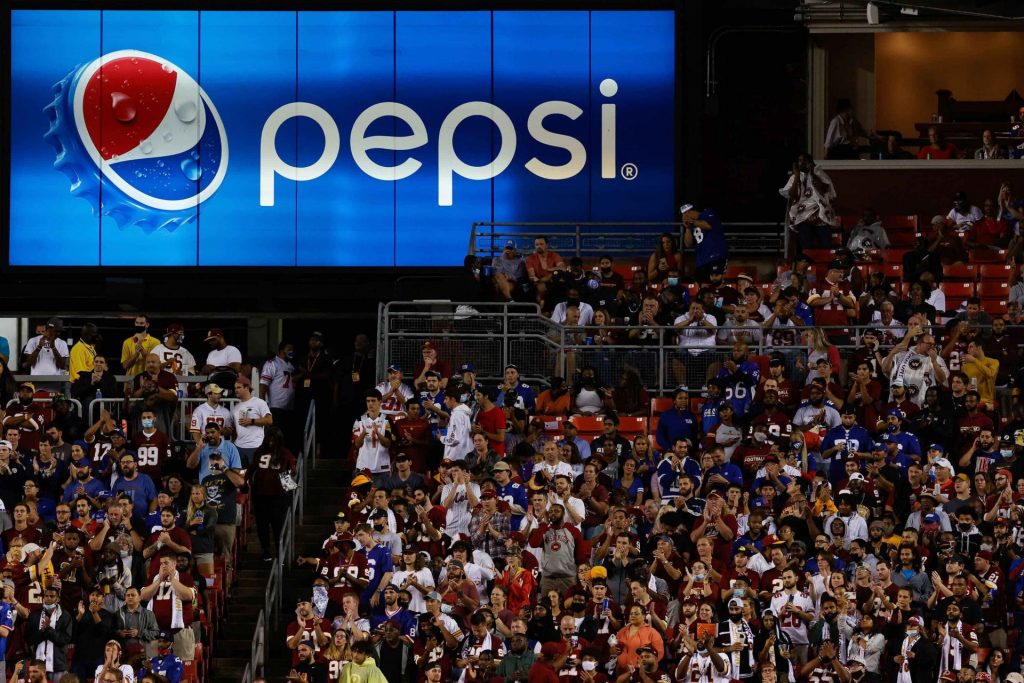 “The Super Bowl Halftime performance has grown to become the most talked about musical event of the year and delivers what advertisers most crave — aggregating a massive live audience,” an NFL spokesperson said. “As you would expect, we’ve received an incredible amount of interest from the marketplace and look forward to announcing a new partner.”

Pepsi will continue to be the NFL’s official soft drink and market its products across TV, digital, social media, and retail in connection with pro football.

Indeed, PepsiCo has already signed a multi-year extension of its NFL partnerships with Gatorade and Quaker brands.