Thomas Tuchel has been appointed as the new head coach of Chelsea.

The German was confirmed on Tuesday as the successor to Frank Lampard, who was sacked on Monday. The club said Tuchel had signed an 18-month contract “with the possibility of an extension”.

Chelsea also confirmed that Tuchel would take charge of his first training session on Tuesday evening and will be in the Stamford Bridge dugout for Wednesday’s Premier League clash with Wolves.

“I would like to thank Chelsea FC for their confidence in me and my staff,” Tuchel told the club website.

“We all have the greatest respect for Frank Lampard’s work and the legacy he created at Chelsea. At the same time, I cannot wait to meet my new team and compete in the most exciting league in football.

Tuchel was available after his departure from Paris Saint-Germain, where he won back-to-back Ligue 1 titles and reached last season’s Champions League final before being replaced by ex-Tottenham boss Mauricio Pochettino.

The 47-year-old began his managerial career in Germany, going on to win the German Cup in 2017 with Borussia Dortmund, where he spent two years in charge following spells with Augsburg and Mainz.

Chelsea director Marina Granovskaia added: “It is never easy to change head coach in the middle of the season but we are very happy to secure one of Europe’s best coaches in Thomas Tuchel.

“There is still much to play for and much to achieve, this season and beyond. We welcome Thomas to the club.” 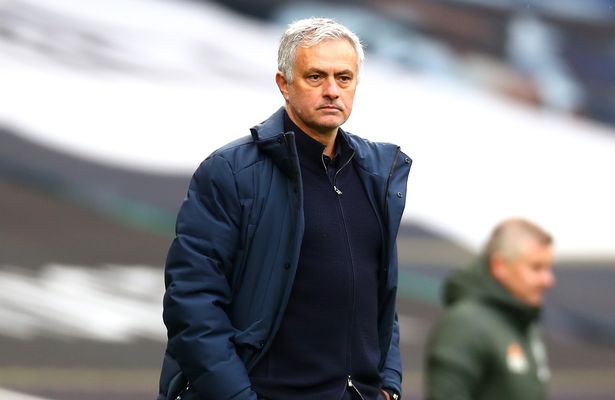 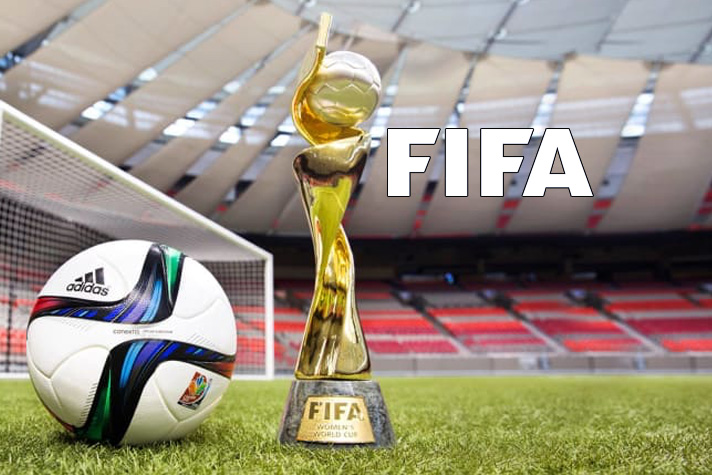 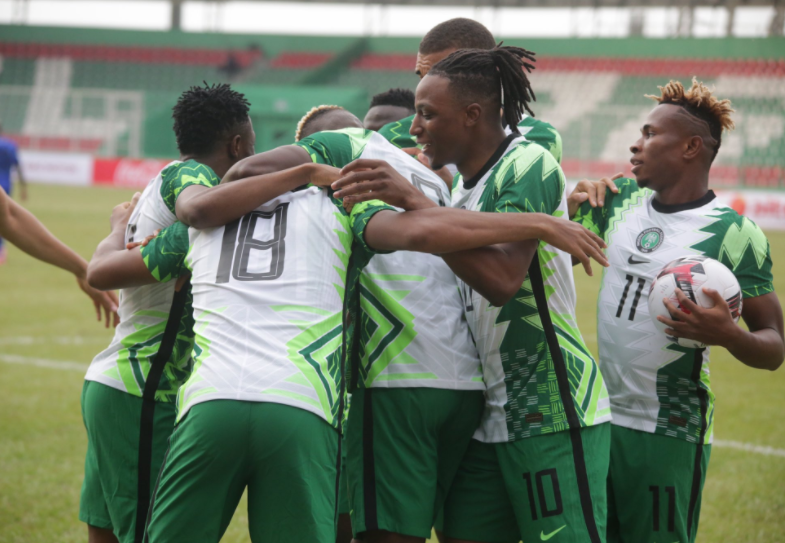 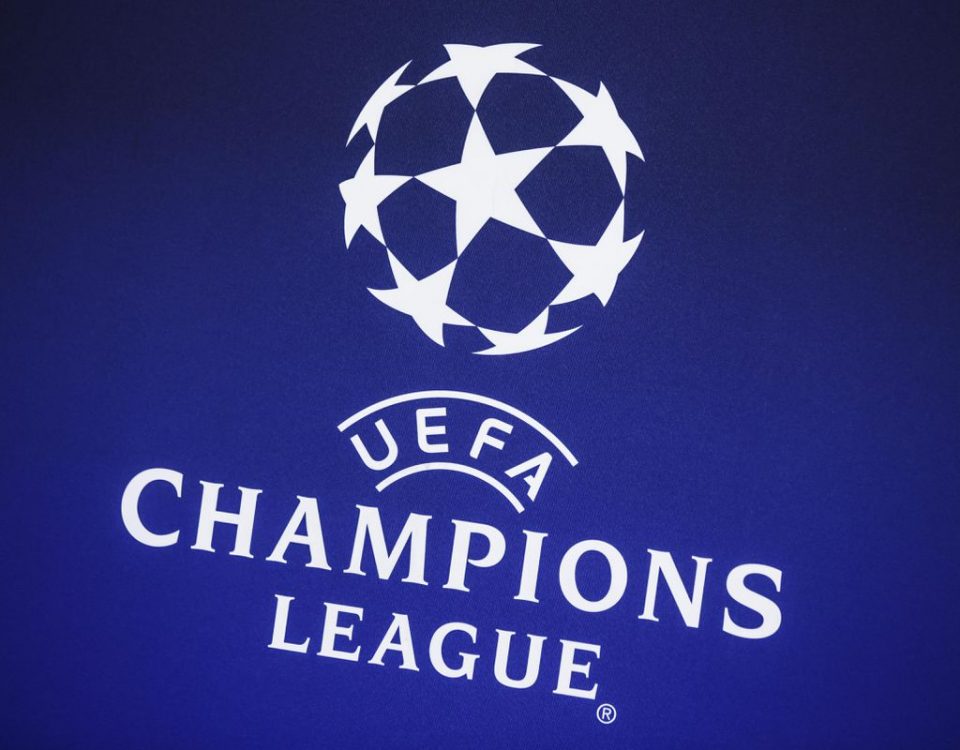 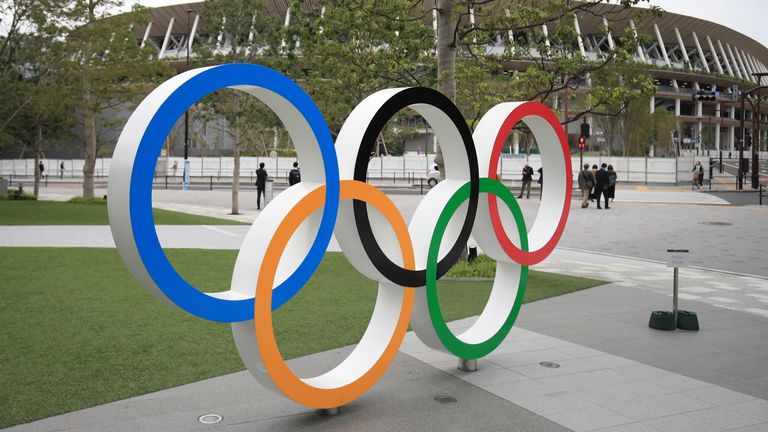 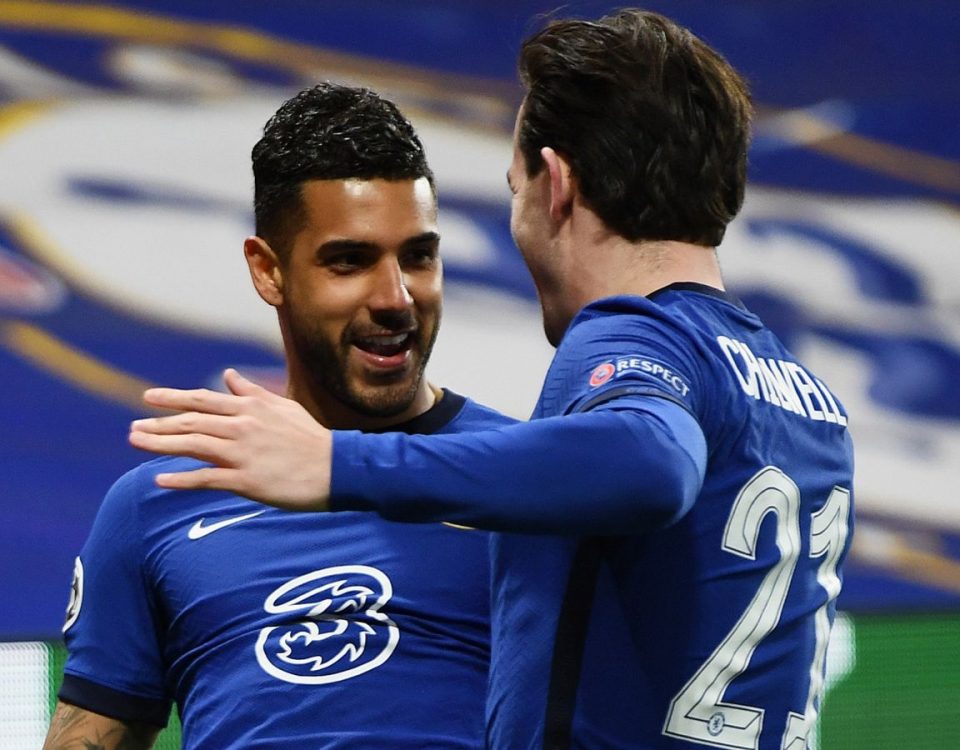