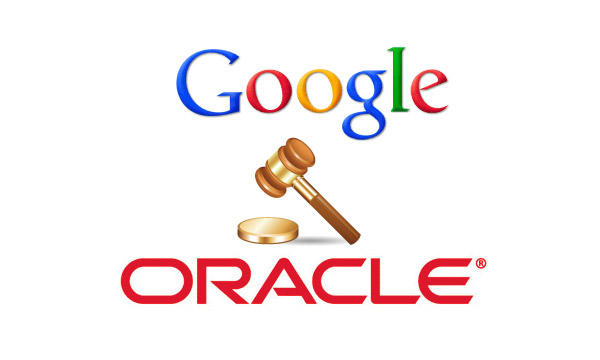 The U.S. Supreme Court ruled that Alphabet Inc.’s Google didn’t commit copyright infringement when it used Oracle Corp.’s programming code in the Android operating system, sparing Google from what could have been a multibillion-dollar award.

The 6-2 ruling, which overturns a victory for Oracle, marks a climax to a decade-old case that divided Silicon Valley and promised to reshape the rules for the software industry. Oracle was seeking as much as $9 billion.

The court said Google engaged in legitimate “fair use” when it put key aspects of Oracle’s Java programming language in the Android operating system. Writing for the court, Justice Stephen Breyer said Google used “only what was needed to allow users to put their accrued talents to work in a new and transformative program.”

Justices Clarence Thomas and Samuel Alito dissented. Justice Amy Coney Barrett didn’t take part in the case, which was argued before she joined the court.

Each side contended the other’s position would undercut innovation. Oracle said that without strong copyright protection, companies would have less incentive to invest the large sums needed to create groundbreaking products.

“The Google platform just got bigger and market power greater — the barriers to entry higher and the ability to compete lower,” Oracle said after the ruling. “They stole Java and spent a decade litigating as only a monopolist can. This behavior is exactly why regulatory authorities around the world and in the United States are examining Google’s business practices.”

Google called the decision “a victory for consumers, interoperability, and computer science.”

“The decision gives legal certainty to the next generation of developers whose new products and services will benefit consumers,” Google’s chief legal officer Kent Walker said in a statement.

At issue were pre-written directions known as application program interfaces, or APIs, which provide instructions for such functions as connecting to the internet or accessing certain types of files. By using those shortcuts, programmers don’t have to write code from scratch for every function in their software, or change it for every type of device.

Oracle said the Java APIs were freely available to those who wanted to build applications that run on computers and mobile devices. But Oracle said it required companies to get a license if they wanted to use the shortcuts for a competing platform or to embed them in an electronic device.

The Supreme Court didn’t address whether the code was eligible for copyright protection, an early point of contention. Instead, Breyer said that for this case the court would “assume, for argument’s sake, that the material was copyrightable.”

That approach drew criticism from Thomas, who said in his dissenting opinion that the majority opinion is “wholly inconsistent with the substantial protection Congress gave to computer code.”

Oracle said Google was facing an existential threat because its search engine — the source of its advertising revenue — wasn’t being used on smartphones. Google bought the Android mobile operating system in 2005 and copied Java code to attract developers but refused to take a license, Oracle contended.

Thomas said that Google’s actions had a “disastrous effect on Oracle’s potential market” in the smartphone and wireless industry. Before Android, Amazon.com Inc. paid Oracle to embed the Java platform in its Kindle devices but later demanded a 97.5% discount on its license fee with Oracle after Android came out. Samsung Electronics Co.’s contract with Oracle dropped from $40 million to about $1 million, and Oracle wasn’t able to sign other contracts, he said.

Google “made tens of billions of dollars, and established its position as the owner of the largest mobile operating system in the world,” Thomas wrote. “Despite this, the majority holds that this copying was fair use.”

“Google, through Android, provided a new collection of tasks operating in a distinct and different computing environment,” Breyer wrote. “Those tasks were carried out through the use of new implementing code (that Google wrote) designed to operate within that new environment.”

The ruling is “the biggest copyright decision in a generation,” said copyright lawyer J. Michael Keyes of Dorsey & Whitney, who wasn’t involved in the case. The decision could lead to more disputes over software, and “we will see more copying, more cases, and more claims of fair use.”

Tech companies including Mozilla Corp., Microsoft Corp., and International Business Machines Corp. supported Google. Media and entertainment businesses, which rely on strong copyright standards, backed Oracle, as did the Trump administration when the case was argued in October.

The Computer & Communications Industry Association, whose members include Google, called the ruling “a win for interoperability, copyright principles and the future of innovation.”

“The high court’s decision that fair use extends to the functional principles of computer code means companies can offer competing, interoperable products,” CCIA President Matt Schruers said in a statement.

Oracle initially sued Google for copyright infringement in 2010. Since then, the case has worked its way up and down the legal system, spurring two jury trials and numerous appeals. The now-overturned appeals court decision had reversed a jury finding that Google’s copying was a legitimate fair use. 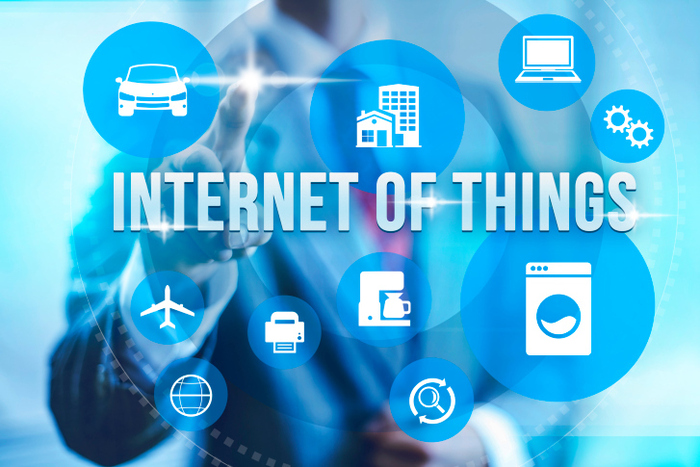 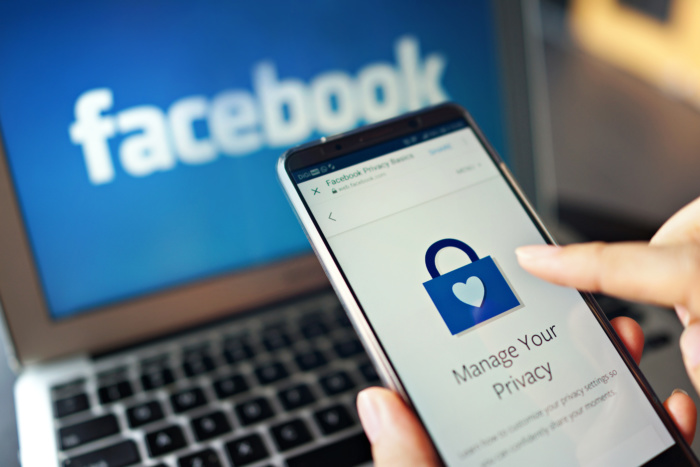 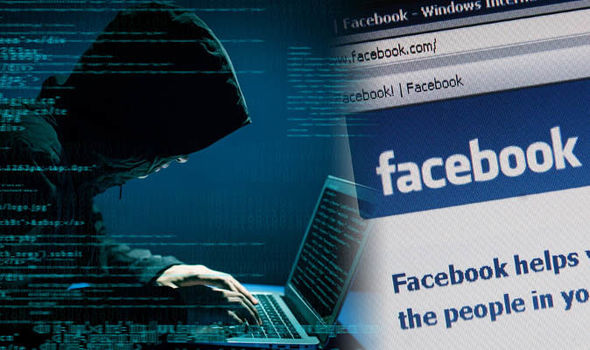 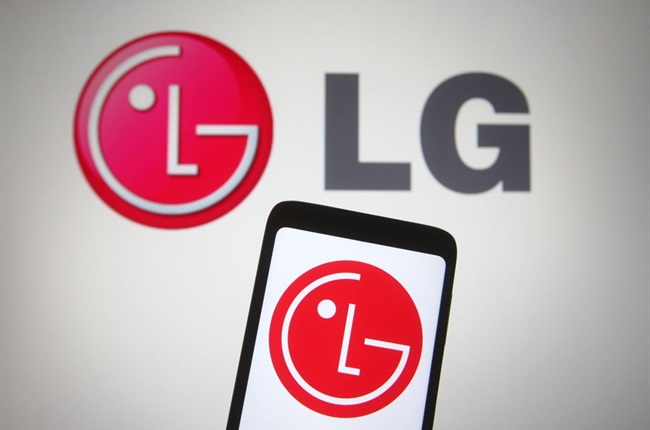 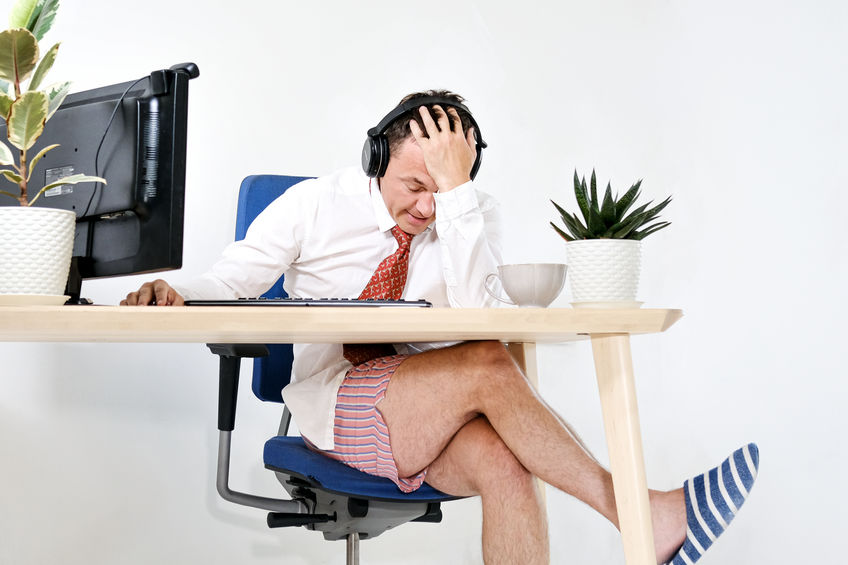 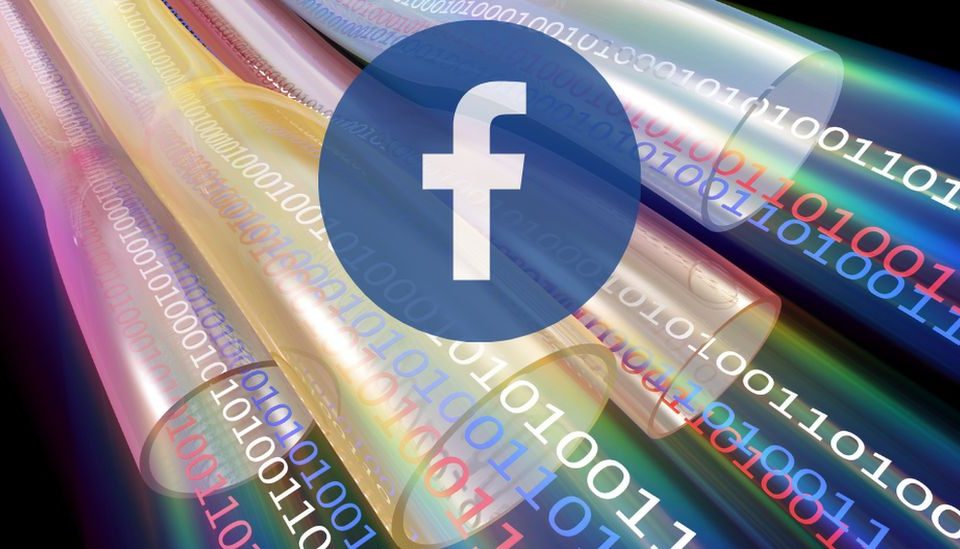