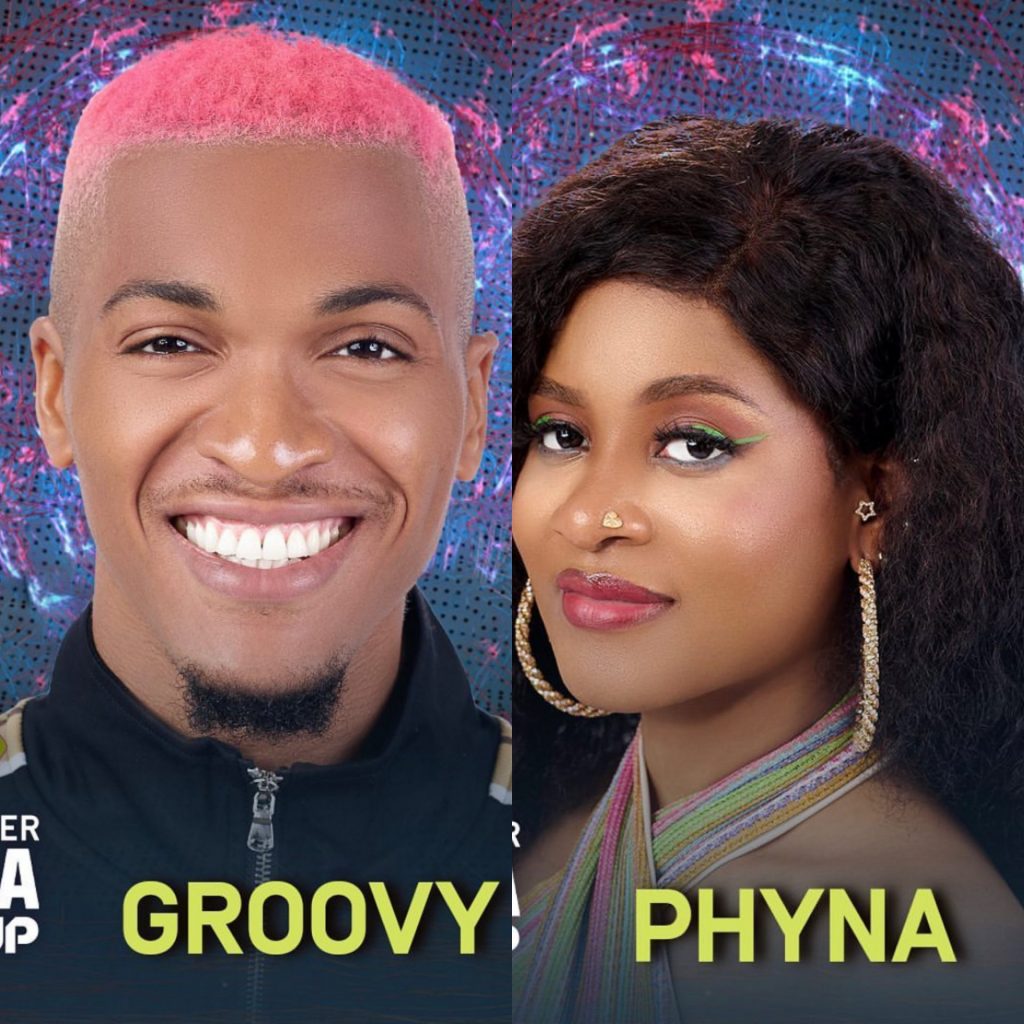 Controversial BBNaija S7 housemate, Phyna, has emerged as the Head of House (HOH) for week eight.

She was announced the winner after the HOH games on Monday. HOH games holds Mondays of each week.

Following her emergence at the games, Big Brother asked Phyna to pick a roommate for the exclusive HOH lounge and she chose her love interest, Groovy.

Phyna automatically gained immunity for the week due to her position and, therefore, cannot be nominated for possible eviction this week.

However, the same privilege was not extended to Groovy.

The win makes Phyna the first housemate from former Level 2 house to emerge as HOH and the second female to hold the position this season, after Chomzy. She will enjoy the HOH lounge with Groovy, whom she picked as her roommate.

As HOH, Phyna also gets a Showmax rewards, amongst other privileges.

Modern Slavery Shoots Up by 10 million in Five Years