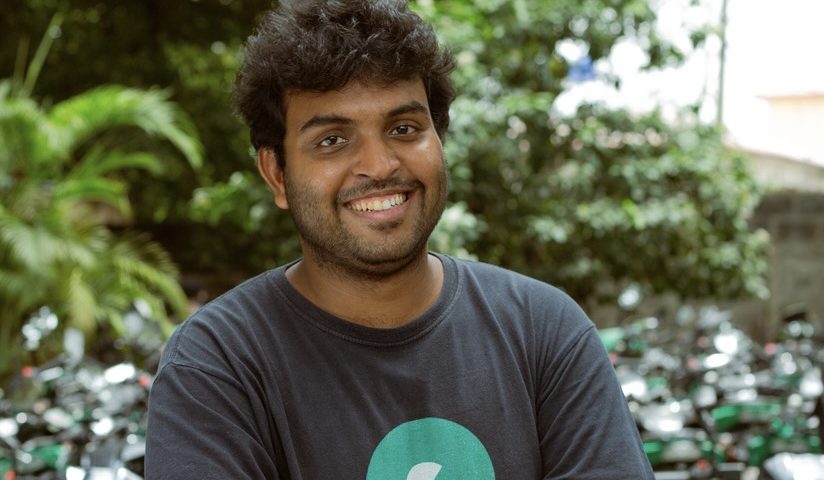 Fahim was brutally murdered in his $2.25 million New York apartment with his dismembered body found on Tuesday, July 14.

Tyrese Devon Haspil, a 21-year-old former personal assistant to the late tech CEO was later arrested as the prime suspect in the murder case.

On July 17, Haspil was formally charged with second-degree murder in criminal court in Manhattan.

According to Gokada in a press release, since the company tragically lost its founder, Goel, who joined the startup in November 2019, has been responsible for leading the firm.

Before joining Gokada, Goel was the Head of Verticals at ride-hailing startup, SafeBoda in Kenya right after holding the General Manager role for online ordering at Indian food delivery startup, Zomato, for two months.

At Gokada, Goel was the Vice President of Rides and later took up the Chief Operating Officer (COO) position by March 2019. He was promoted to become the President in September 2020 to oversee operations.

The company stated that Goel has helped it increase its revenue by 10X and grow its delivery order volume by 100X, enabling the company to reach profitability in the past 12 months.

Gokada now serves thousands of individuals and businesses across Lagos. Our range of delivery solutions now spans a number of sectors such as food delivery, grocery delivery, parcel delivery, eCommerce fulfilment, and more. What makes me so proud of Gokada is the company’s Never-Give-Up attitude.

Even in the midst of the pandemic which shortly followed the ride-hailing ban, we were able to bring most of our pilots back to jobs while in parallel launching reliable logistics solutions to support businesses in Nigeria, which allowed them to continue to provide their services to their customers.

Gokada joined the Lagos on-demand motorcycle space in August 2018. At the moment, the startup claims to have reached profitability.

In over a year, the company has tackled and surmounted many challenges; Lagos state Okada ban, which led to its pivot to food delivery and last-mile logistics; coronavirus outbreak; and the sudden loss of a CEO.

With a growing fleet of over 1,000 riders and thousands of SME customers, Gokada plans to expand across other states in Nigeria in 2021. 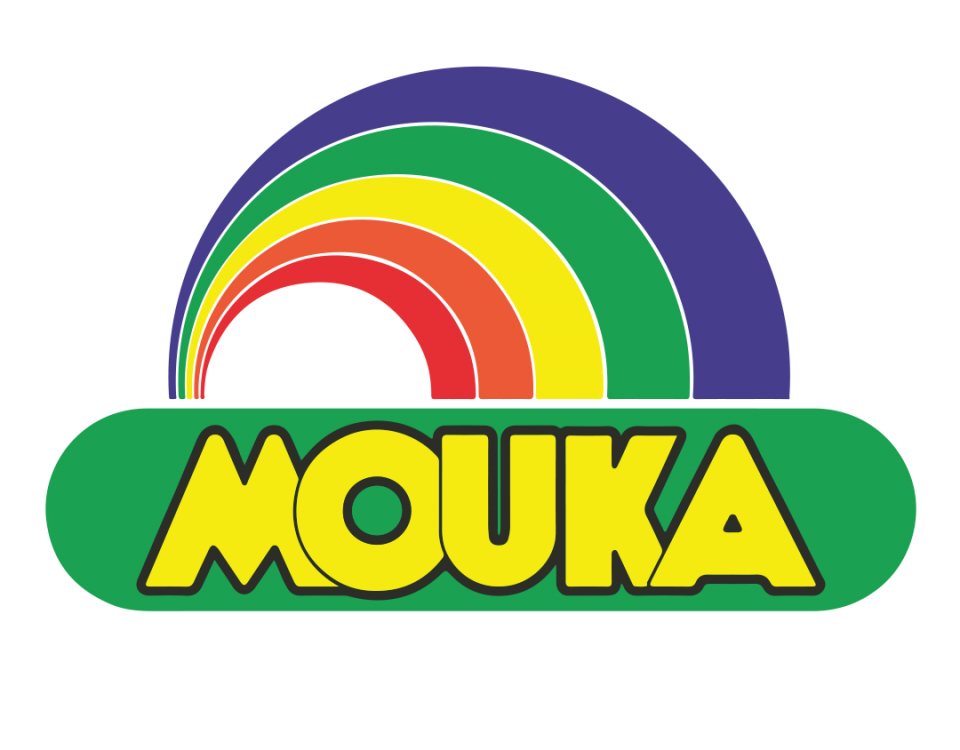 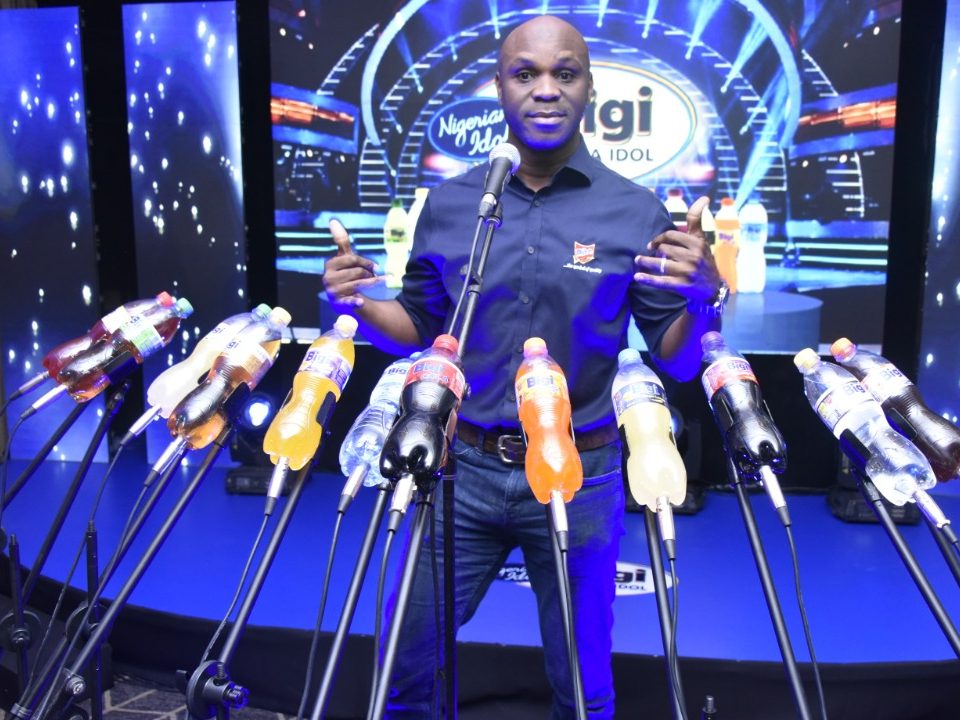 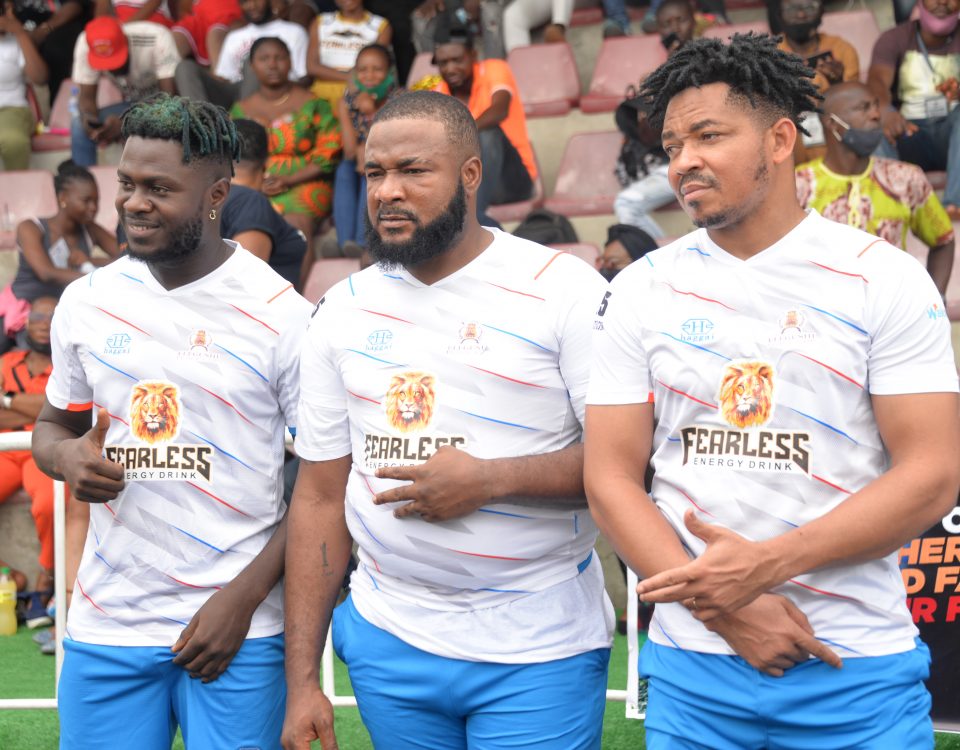 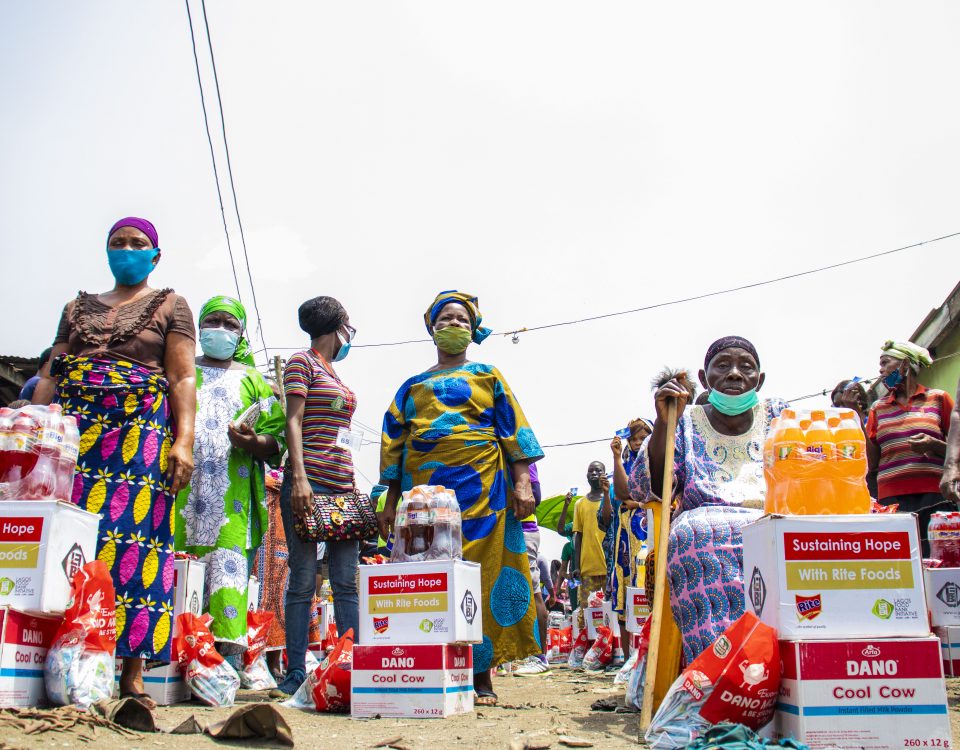 Rite Foods Provides Succour to the People of Iwaya Community 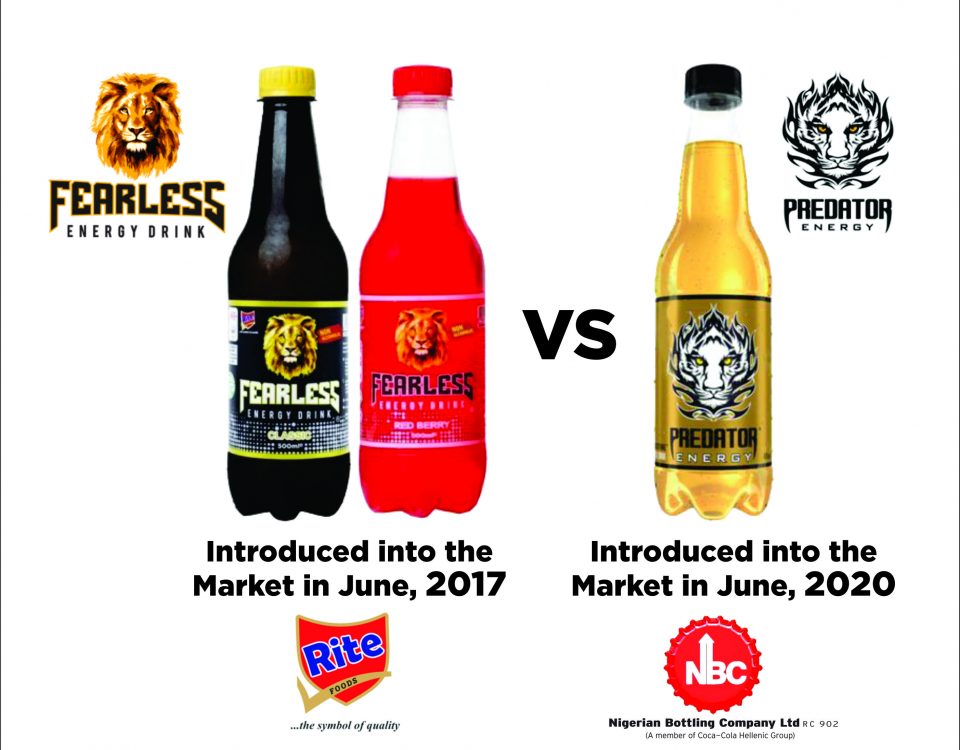 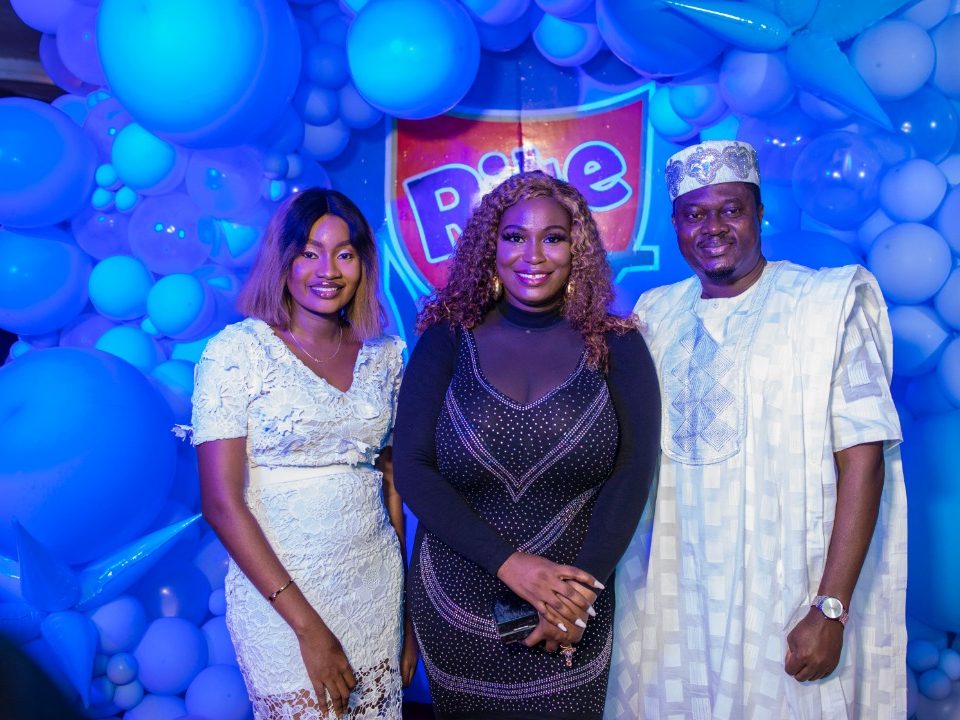