Senegalese forward Sadio Mane has been ruled out of the World Cup after suffering an injury in his Bayern Munich side’s 6-1 Bundesliga win over Werder Bremen on Tuesday.

The 30-year-old forward went down 15 minutes into the game against Werder Bremen in a Bundesliga match.

With his country’s first match of the Qatar showpiece in just 12 days time, it appears that – according to L’Equipe – Mane’s issue is enough to see him miss out.

After the match on Tuesday, Julian Nagelsmann, coach of Bayern said:

“I can’t say anything for sure, he took a blow to the head of his shin.

“That’s an unpleasant spot, it radiates a bit into the muscles. I think he has to go to the X-ray to see if there is something there because it is splintering easily. But I hope that nothing is wrong. I can’t say anything for sure yet.”

It is now confirmed that the number 10 and star man for Senegal will not be available for this year’s tournament. 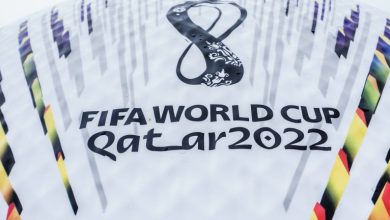 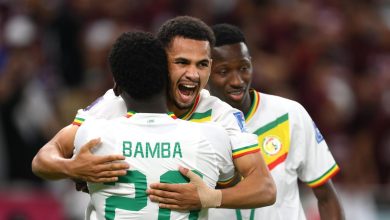 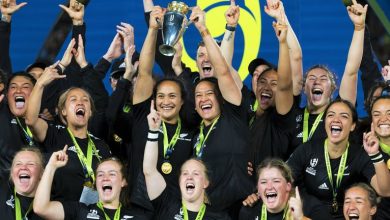 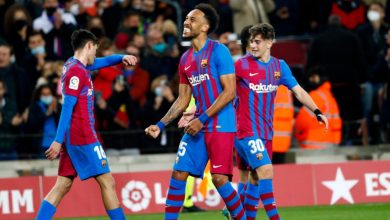